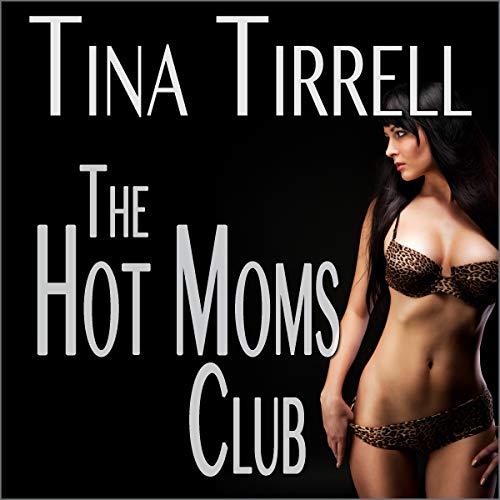 Not every young man has to deal with it, but those that do are the luckiest in the world.

For Stanley Meyers, senior year at Sneid High comes with all the usual cool advantages and downright annoying responsibilities. In fact, his own best friends may be the most annoying of all.

Just when he needs them the most, when he's plagued with an impossibly mind-boggling predicament no 18-year-old should ever have to deal with, his friends Derek, Todd, and Colin all have a veritable party with Stan's embarrassing "issue" at home. There's a new woman in his life: his dad's new wife. And she's more than he can cope with, considering how much his hormones are raging.

But being the brunt of his friends' teasing is something Stan's learned to take in stride. And his taboo confession actually ends up relieving much of his extreme tension as of late. In fact, not only does he learn to relax about the issue but he learns that all of his friends have to deal with it, too. All four of them are afflicted with what could be considered the biggest possible misfortune - until they realize it's actually the most fortunate situation of all.

And thus, The Hot Moms Club is officially formed...against Stan's better judgment but much to his extreme advantage as he's about to discover.

The adventure is just beginning - the rewards of club membership are just coming to light - as Stan finds himself suddenly learning to appreciate the older woman in so many enlightening, fully gratifying ways.