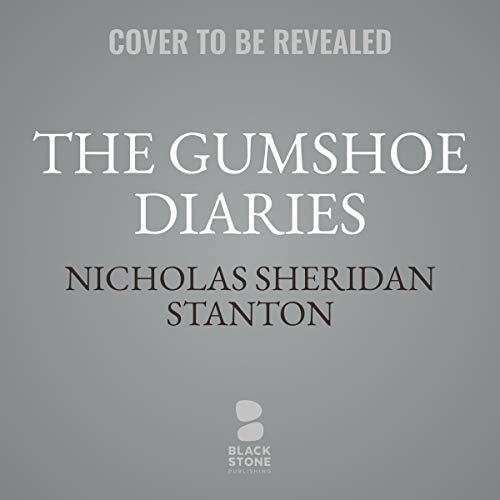 Los Angeles, California - Whitey Roode, a likeable former LAPD gold shield turned private investigator is on another case. Father Nicholas Aloysius Quinn, an activist priest and minor celebrity who uses film as his medium has his most recent premier ruined by a suicide at the red-carpet event.

When the good Father is implicated Whitey is hired by the Church to make this go away. He takes us on a wheels-within-wheels scavenger hunt unraveling the mystery of what led a teenage mother (Megan Malloy) to take her own life and the life of her newborn in the most awful way. The trail twists and turns all around the City of Angles and its surrounding suburbs involving a most unlikely cast of characters and suspects. From a downtown parrish to the arch diocese to the halls of academia to the very realm of science fiction, Whitey searches for the truth behind the easy assumptions. Never one to accept the first glance as gospel he lives by the mantra that obvious clues are only obvious after you’ve tripped over them.

Slightly out of phase between past and present Whitey is part Bogey, part Rockford, part Spade, and part Marlowe with his loveable smart-ass demeanor getting him into and out of trouble along the way. Reckless? Sometimes. Stupid? Never. In the end, like all good gumshoes, he gets the job done.