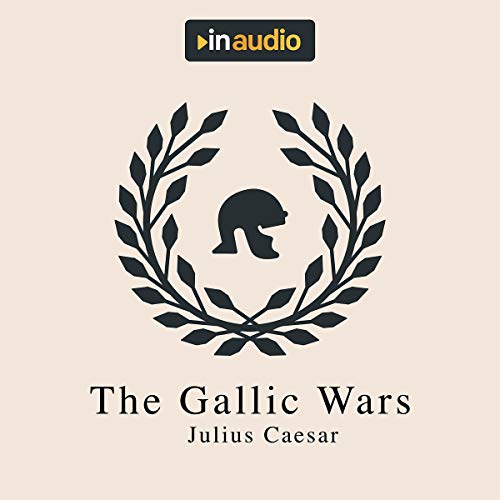 During Julius Caesar’s reign over Rome, he fought and led in a number of large battles across the continent, seeking to expand the empire and unite the continent into one large dominion. For nine years, his conquests took place against Germanic and Celtic people who opposed the Roman Empire. These battles were hard-fought and memorable, and Caesar took great effort to share the stories with the world by writing The Gallic Wars.

Throughout the book, Caesar delves into the details of his various conquests over a decade, and introduces the many the important rulers and fighters from the oppositional forces he encountered in Britain and Germany. Caesar wrote these stories in an effort to convey his military knowledge and intelligence to the plebeians of Rome in order to gain their support and honor, and prevent the upper class from rising against him to strip his power.

This narrative is important not only for its recounting of some of the important battles of the Roman Empire’s conquests but because it was written in clearly styled Latin, and is one of the best works in the language that remains to this day. It is often studied by students of the Latin language for its clarity and for its representation of the important political and historical issues of the Roman Empire’s inhabitants.