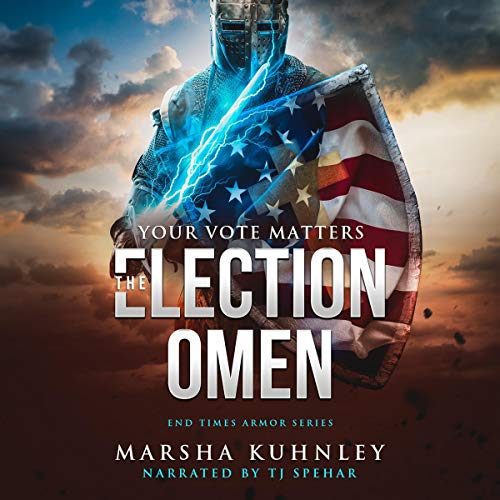 The Election Omen: Your Vote Matters

Discover an ancient Bible prophecy that directs the outcome of elections!

There's a battle raging. The course of America is at stake.

Do you know which candidates and policies Satan endorses? His evil agenda is exposed in The Election Omen: Your Vote Matters. The Antichrist, Satan's world leader, is coming. Will your vote usher him in or hold him back?

Satan is the enemy. He'll do anything to get your vote.

The Election Omen: Your Vote Matters will reveal God's biblical prophecy regarding the upcoming election and future elections! Prepare to take a stand in this spiritual war. Engage in key political issues from a biblical perspective. Combat Satan's lies and deceptions. Support the candidate Jesus is backing.

Inside this book is the following:

You'll love this end times election guide because it'll equip you to stand in this spiritual war and vote the way that Jesus would.