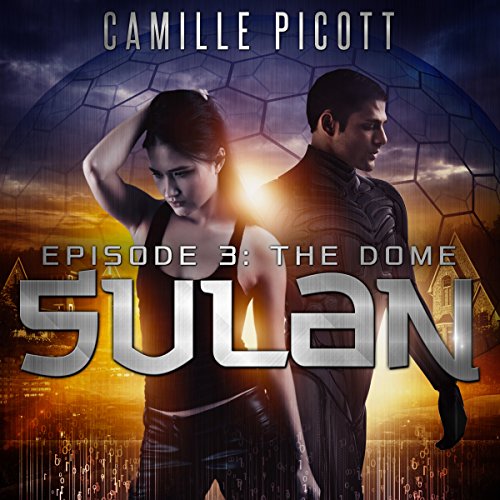 After escaping the League, Sulan and her friends are granted entrance into the Dome, a utopian biodome in the wilderness of Alaska. Sulan soon finds herself a pawn in Global Arms's political maneuvers to secure the national mercenary contract. Forced to put on a public persona that makes her skin crawl, she must charm Vex media moguls to further the cause of Global. Should she fail to embrace her new role as company spokesperson, the consequences will be deadly to everyone she loves.

Meanwhile, the League unleashes a new deadly threat on the United States. When Sulan and her friends stumble on the trail of a League mole within the Dome, they set out to track him down. Will they be safe in their new home, or will they find themselves trapped among enemies?