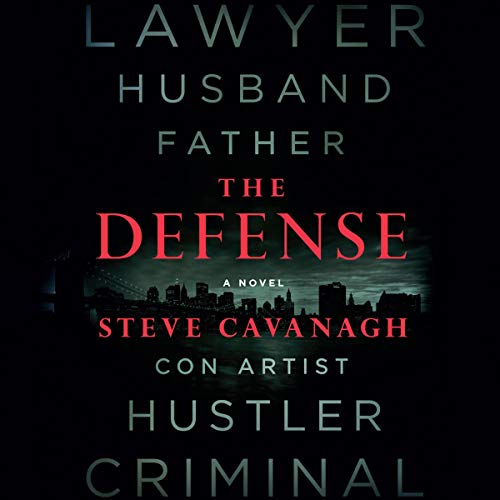 For maverick LAPD homicide detective Harry Bosch, the body in the drainpipe at Mulholland Dam is more than another anonymous statistic. This one is personal...because the murdered man was a fellow Vietnam "tunnel rat" who had fought side by side with him in a hellish underground war. Now Bosch is about to relive the horror of Nam. From a dangerous maze of blind alleys to a daring criminal heist beneath the city, his survival instincts will once again be tested to their limit.

For maverick LAPD homicide detective Harry Bosch, the body in the drainpipe at Mulholland Dam is more than another anonymous statistic. This one is personal...because the murdered man was a fellow Vietnam "tunnel rat" who had fought side by side with him in a hellish underground war. Now Bosch is about to relive the horror of Nam. From a dangerous maze of blind alleys to a daring criminal heist beneath the city, his survival instincts will once again be tested to their limit. 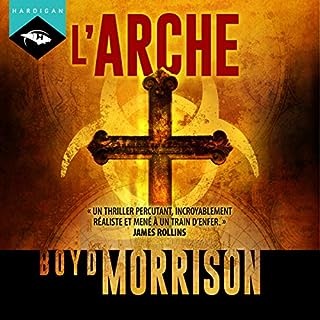 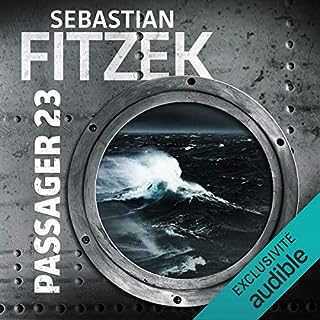 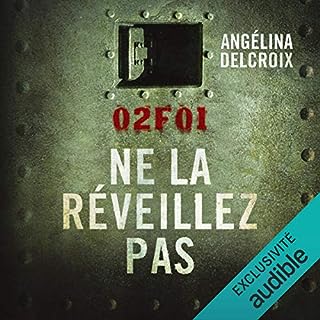 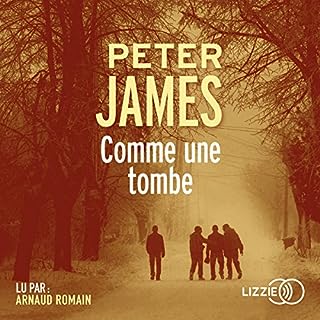 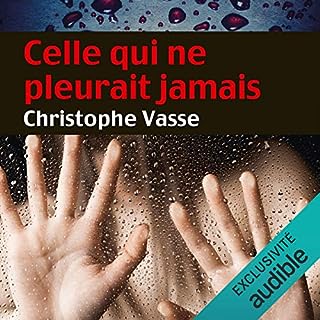 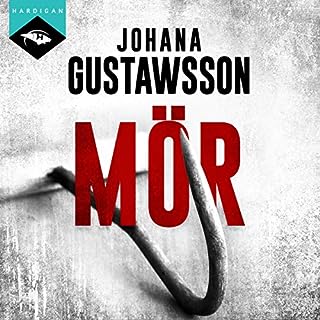 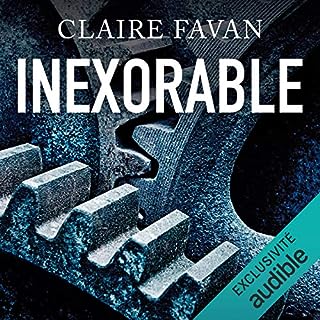 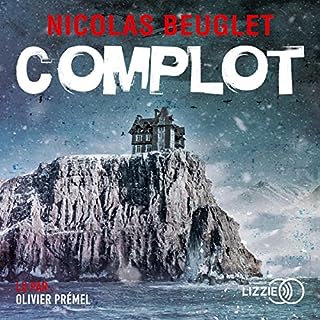 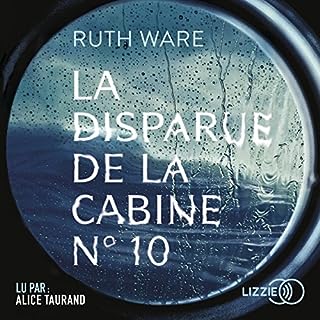 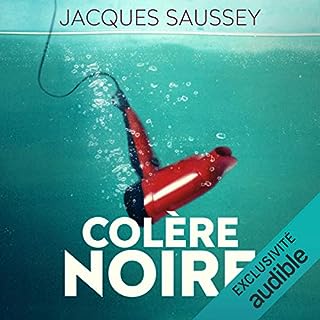 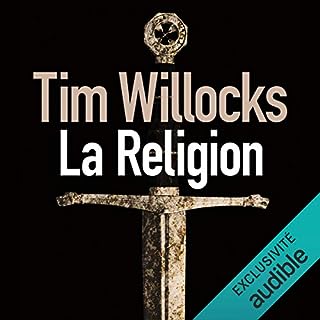 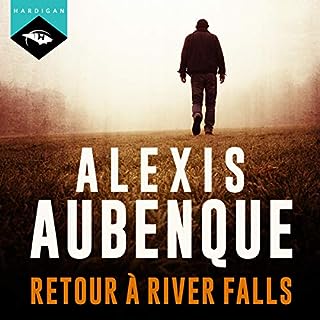 Eddie Flynn used to be a con artist. Then he became a lawyer. Turns out the two aren't that different.

Former con artist turned lawyer Eddie Flynn gave up the law a year ago after a disastrous case, and he vowed never to step foot in a courtroom again. But now he doesn't have a choice. The head of the Russian mob in New York City, on trial for murder, has kidnapped Eddie's 10-year-old daughter: Eddie has to take this case whether he likes it or not.

Using his razor-sharp wit and every con, bluff, grift, and trick in the book, Eddie has only 48 hours to defend an impossible murder trial. And if he loses this case, he loses everything.

"If you're a fan of John Grisham, Scott Turow, and Brad Meltzer, then you will be a fan of Steve Cavanagh's The Defense." (Nelson DeMille, number-one New York Times best-selling author of Radiant Angel)
"This audiobook goes from zero to ninety out of the box and doesn't flag until The End, so fasten your seat belt.... [Narrator] Adam Sims gives a bravura performance so at one with the text that you hardly notice he's there beside you on the edge of your seat." ( AudioFile)

This is a page turner!

This is a fun read if you like Grisham and that genre'!! It's face paced there are bad guys and good guys and a hero that is totally likable! Hope Steve Cavanagh writes another soon!

Thrilling and upbeat.... sometimes just too much

This book has you hooked from the very forest sentence until the last chapter which was good and made it easy to finish within a skirt time. My only issue with that is I wish there had been more character development... which of course doesn't really happen within 24 hours.... regardless, a great book. Very fun read.

Wonderful storytelling, the author is a true talen

The craftsmanship of the story and creativity displayed is a rare thing. Can't wait for more books to read here in the US.

This book kept me on the edge of my seat! Worth every minute... Well worth the credit.

Steve Cavanagh gives John Grisham a run for his money! It is very unusual for me to give out 5 stars, but this book definitely deserves it. Super impressed!

Now that's what I call a thriller!

Best audiobook I have listened to in months.

This book kept things fast paced right from the beginning. I finished the book in less than 3 days. I just couldn't stop listening to it. I would listened to any of his books. I am afraid to start a new book since I can't imagine it being better than this one.

This book got off to a slow start, picked up a bit, then just sort of went AWOL. It may be weird to say that it got off to a slow start, given that a very major, thrilling event happens right off the bat. The problem was that it didn't come off as all that thrilling, nor original, nor believable. And that, unfortunately, foreshadowed my reaction to the remainder of the novel.

My interest grew a bit once things headed into the court room, but the legally 'brilliant maneuverings/insights' of the main character were a bit convoluted and ultimately fell flat, as did my flickering hopes for the book. From this point, I pretty much dialed it in and completed the listen, but didn't pay much attention - there were a few action scenes and some plodding and predictable sleuthing and maneuvering, but overall it was yawn, replay a chapter because my mind drifted, try to engage, fail, and replay that chapter yet again, yawn, give up because I've lost interest in knowing what just happened, and just hit play so I can get to the end and be done with it. To say this book was a legal thriller was probably an apt description in terms of categorization. But, to say that it was thrilling, in a legal sense or in a 'keeping the reader's interest' sense? For me, it was not.

I thought the narration was particularly good, though. The reader handled accents very well and brought a multitude of characters to life realistically.

Hard to read because of poor grammar!

If the reader enjoys intelligent writing that challenges the mind, I would not recommend this book. The story was good enough, but the author's constant use of poor grammar and other errors (that were not caught by the editor) was a big problem. I cringed every time I heard things like "the group are..." (does Cavanagh not understand what collective nouns are?) and "Federal Bureau of Investigations" (it's not plural). It made the book very hard to listen to and I'll never read/listen to anything from this author again.

With a good narrator, would be a fair short story

This book should be paired down from novel to short story. Just too much recriminations, detailed weaknesses of our hero, repeats of how much he loved his daughter, etc. Two steps forward and one back. Our hero is lost in a fog only to suddenly have planned the greatest of all feats. I wanted to like this, but just couldn't. The narrator graded on me like finger nails on a blackboard. I wanted so much to tell him to just read and stop trying to inject drama and excitement into the story. I think of this narrator as a "Drama Queen" and the author as one who gets paid by the word.
I listened to the end, but wished I had just stopped and returned this one. I seldom ever return even a mediocre one, but any worse and it would have been in the refund bin. Just wasted a credit.
So, don't waste a credit.