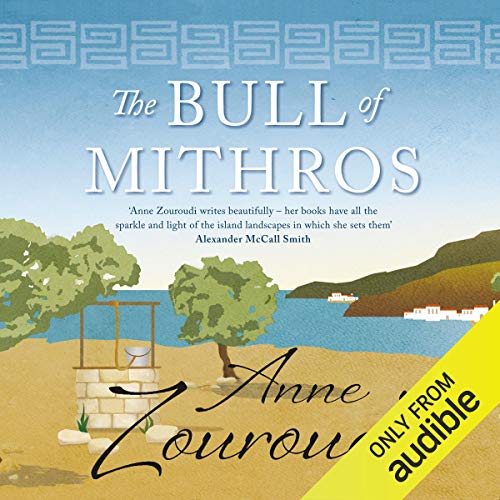 It is summer, and as tourists, drawn by the legend of a priceless missing artefact, disembark on the sun-drenched quay of Mithros, the languid calm of the island is broken by the unorthodox arrival of a stranger who has been thrown overboard in the bay. Lacking money or identification, he is forced to remain on Mithros. But is he truly a stranger? To some, his face seems familiar.

The arrival of the investigator Hermes Diaktoros, intrigued by the island's fabled bull, coincides with a violent and mysterious death. This violence has an echo in Mithros's recent past: in a brutal unsolved crime committed several years before, which, although apparently forgotten, may not yet have been forgiven.

As Hermes sets about solving the complex puzzle of who is guilty and who is innocent, he discovers a web of secrets and unspoken loyalties, and it soon becomes clear that the bull of Mithros may only be the least of the island's shadowy mysteries.