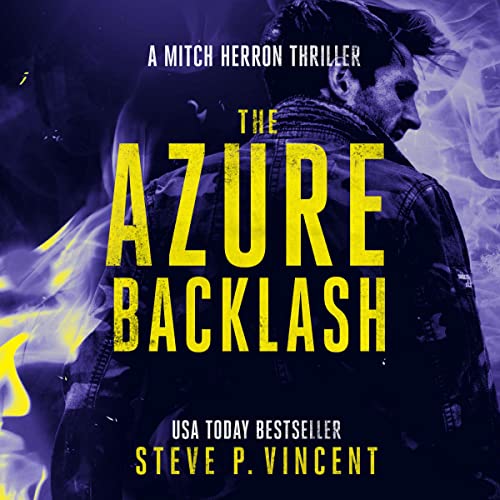 When Mitch Herron’s plans go up in flames, he hunts down the crime cartel responsible, but his simple quest for vengeance soon twists into an unpredictable and deadly game.

With his future and his identity on the line, Herron is forced to deal with old friends and new enemies down the barrel of a gun. Yet, none of them were ready for the most deadly player of them all - Herron himself.

If you like Robert Ludlam’s Jason Bourne, Vince Flynn’s Mitch Rapp, and Mark Dawson’s John Milton, you’ll love The Azure Backlash, the fifth novel in the addictive Mitch Herron series. Get it now!