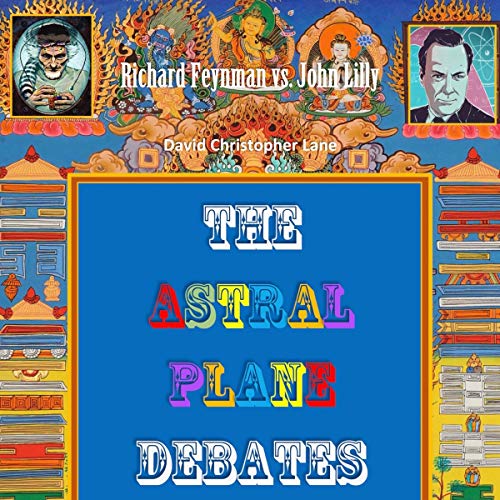 The human dilemma is that we have an innate tendency to conflate our current brain state with how reality apart from ourselves really is, forgetting, in the process, that our subjective experiences may be inaccurate or misleading representations of our objective surroundings.

There are, of course, good evolutionary reasons for why this is the case, since in our struggle for survival, we have to rely on our mental maps (and take them seriously) in order to find food, ward or fight off enemies, secure housing, find mates, protect offspring, and so on.

But often, our internal projections can be deceiving, especially if our relatively stable waking state gets biochemically altered. Cognitive impairments such as Alzheimer’s, dementia, amnesia, bipolar disorder, and fever-induced deliriums dramatically change how we interact and interpret the world around us. We can also consciously manipulate our consciousness by ingesting a variety of drugs, each providing a slightly different lens by which to see ourselves and others.

In religion, there is a long history of individuals who have had inner visions and inspirations that they have taken to be revelations from God or a higher power and have created their own unique movements on the basis of it. That such mystical encounters may be only byproducts of their own minds and have nothing to do with angels or divine beings doesn’t arise, since its evidential reality is too overwhelming to doubt.

What we confront here is a perennial conundrum. Given that mystical experiences are plentiful and that our brains seemed almost universally wired for them, the outstanding question that remains is one of explanation: How do we best interpret and adjudicate these apparently transcendental excursions and how? Richard Feynman and John Lilly, though friends, debate this issue.