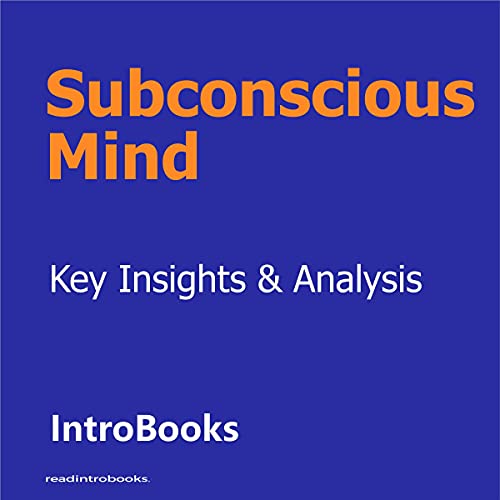 The term subconscious reflects an etymological root of the French subconscious as introduced by the renowned psychologist Pierre Janet (1859-1947), who claimed that a strong perception lay beneath the layers of the conscious mind's critical-thought mechanisms that he labeled the subconscious mind. The adjective is described in the strict psychological perception as functioning or appearing outside the territory of consciousness. Edwin A. Locke and Amy L. Kristof reiterate that there is a restriction to what can be kept in conscious contextual memory. It needs an alternate warehouse of one's knowledge and past experience, which they classify as the subconscious.

In 1893, Sigmund Freud interpreted the word subconscious to characterize thoughts and desires which are not available to one 's conscious frame of mind. However, he discarded the term in preference to the unconscious. Peter Gay suggests that the application of the word subconscious where the unconscious is intended to be a uniform and revealing error is construed as another school of thought that has also been duly recognized.