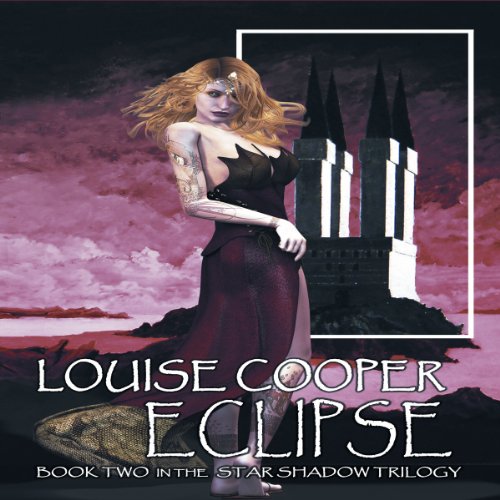 "Three times I've compiled those damned lists, and I'm running out of names. But he still wants more. More souls for his experiments. More lives to be wasted in the pursuit of this vain, useless, futile hunt!"

First Magus Vordegh's maniacal obsession to destroy the heretic cult of Order was running out of control. As the atrocities grew and the gods remained indifferent to pleas for sanity, the convictions of even Chaos' most devoted servants were starting to disintegrate. Faith seemed meaningless; trust impossible. The world was going mad.

Benetan Liss' faith was cruelly tested by the part he was forced to play in Vordegh's savage reprisals. But the choice was stark: obedience or death, there was no third way. Or so he believed, until one violent event brought him into direct conflict with the heretics - and the unearthly source of their power.