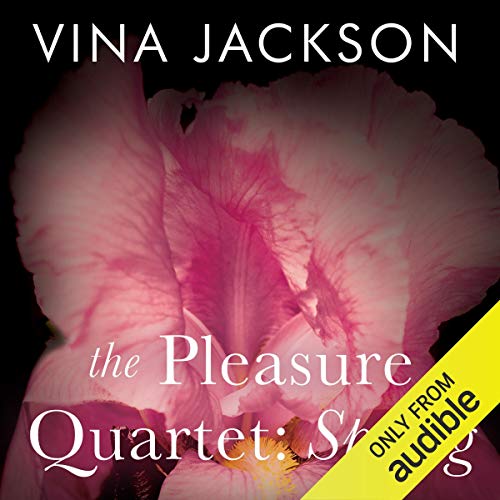 "Dawn broke that morning in the same way that it did every other day, but I knew nothing would ever be the same again.

"The shore resembled a scene after battle. Bodies were scattered haphazardly across the sand, nude, lithe, breathing in unison as if the scene which we had all witnessed had unified the crowd in some unearthly way.

"I turned to look at Iris. She was laughing, as if the events of the previous night had filled her with giddy amazement. The wind pressed a long lock of her brown hair against her lips and into her mouth and she did not bother to push it away. She turned, and kissed me."