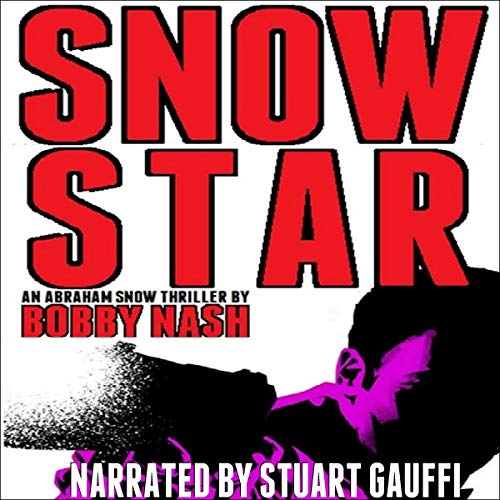 To the world at large, Miranda Shake is a big star best known for her work on the long-running television series, The Adventures of Amazing Woman. But Abraham Snow knew her by another name, Melanie Shaw. Before the fame, they were childhood friends. After school, Snow enlisted, leaving his life, family, and friends behind. Melanie went off to Hollywood, changed her name, and became a star.

Now, reconnected after so many years, Snow has fallen for her once again. When Miranda Shake is found dead on New Years morning, having apparently jumped from the roof of her condo while wearing her TV superhero costume, everyone is quick to call it suicide, another troubled star taking her own life.

Everyone except Abraham Snow.

Snow is convinced that his friend was murdered and sets out to find out who did it and why, much to the irritation of Atlanta Homicide Detective, Robert Trent, who does not like private investigators butting into his cases.

Snow Star is the fifth book in the continuing adventures of Abraham Snow.