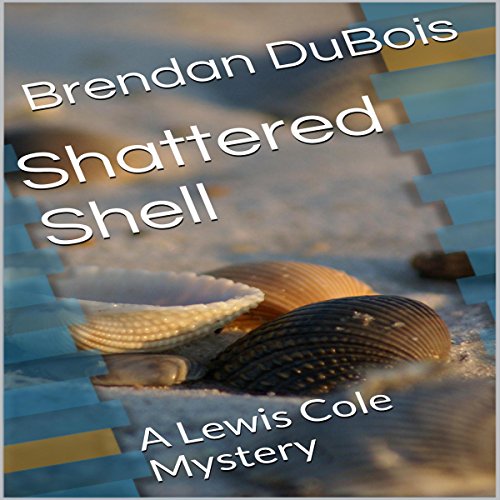 Ex-Department of Defense research analyst Lewis Cole is a man with a dangerous past. But in the small New England town of Tyler Beach, New Hampshire, he lives a quiet, unassuming life as a columnist for a Boston-based newspaper. In his third adventure, what promises to be another beautiful and peaceful New England winter for Lewis quickly turns into a nightmare from which he cannot escape. An arsonist is at work in the resort town, methodically burning down its unoccupied hotels and motels - and the police are baffled.

At the same time, another monstrous act of violence shocks the tiny town. When a close friend of Lewis's is severely beaten and then raped, barely escaping with her life, Lewis's unquenchable thirst for justice is re-ignited. Using all of his old connections, including Boston mob-connected "security consultant" and friend Felix Tinios, Lewis begins his own frantic search to find the identity of both the arsonist and the rapist.

Lewis knows that he and the other residents of Tyler Beach face extreme danger. What he doesn't know is that in his small hometown an indescribable evil lurks and even flourishes, destined to leave its shattering mark on anyone who gets in its way. Brendan DuBois scripts a thriller so finely written and woven with mesmerizing details that its chills ultimately rival those of the coldest and most desolate of New England winters.

With additional material from the author.

Second time I accidentally bought a book with this narrator. Never Again! Can’t stand his voice.