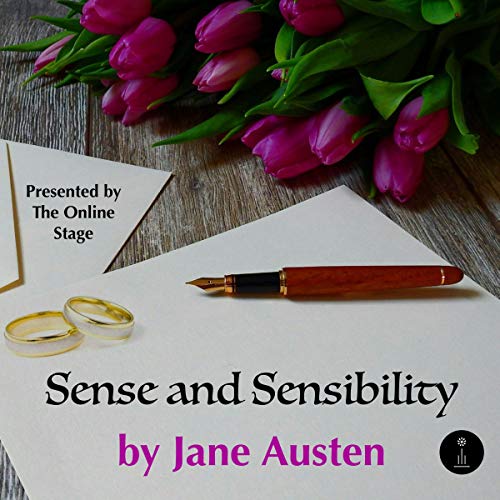 Sense and Sensibility by Jane Austen

Sense and Sensibility by Jane Austen

Sense and Sensibility is Jane Austen’s first published novel. It tells the much-loved story of the two, very different, Dashwood sisters. Elinor suppresses her own emotions out of a keen sense of responsibility to her family and friends, while Marianne is highly expressive and romantic. When their father dies, British law leaves everything to their half-brother and his tight-fisted wife, and Elinor and Marianne, along with their mother and younger sister, have to move to a cottage on a relative’s estate where they experience the full spectrum of romance and betrayal.

loved it. great cast and beautifully written. One quibble one male cast member spoke with an American accent.

I had to stop listening early on because the narrators sounded like Americans trying to hard to to do clipped British accents. This made the dialogue hard to listen to, as it didn’t sound natural. The voice of Mr John Dashwood sounded like he was reading off a page - no expression.

I like this form of book where the dialogue is done by different narrators behind an overall reader. In this case, the reader is terrific — calm, clear Oxbridge voice — but several of the parts are either miscast or read in a forced, artificial way, which detracts somewhat from the overall enjoyment. But in the end, this one is definitely worthwhile.