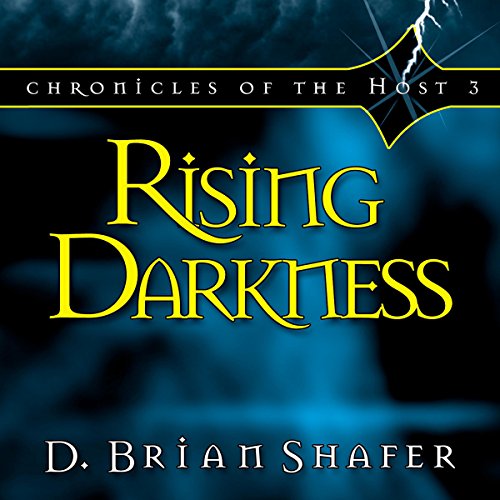 The Chronicles saga continues as Israel establishes herself in the land of promise, in spite of the unholy efforts of Lucifer. A satanic shift in strategy occurs as Lucifer forsakes the simple elimination of one family that might carry the Seed. Now he is determined to bring down the whole nation. He is obsessed in his efforts to prevent the appearing of this mysterious Seed.

Kings, priests, prophets and pagan nations are deceived into becoming, unwitting cosmic chess pieces in this calculated war between light and darkness. From Jerusalem to Babylon and on to Rome, Lucifer gambles he can destroy Israel in a deadly and delicate game of power politics...and he must do so or the nightmare will only intensify. It is a nightmare that will eventually be realized one starry night in Bethlehem.

Cannot wait to order the next book! So true to the bible it is like a lesson in understanding the scriptures!

love this series. going on to book 4. I know the ending but will written and narrated.

Best of the series so far. I enjoyed it very much it prompted me to purchase 4 & 5. Now im hooked