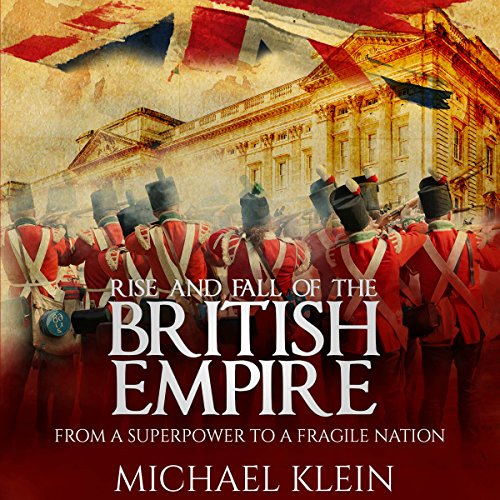 Rise and Fall of the British Empire

Rise and Fall of the British Empire

The sudden rise and fall of Great Britain should not have come as a surprise to those few persons who study the increase and fall of empires, and they are acquainted with the lands which, in every single case, have caused their dissolution. No writer who controls a heart can, however, afford to go through the fall of Britain merely with all the eye with the moralist or perhaps the calm historian. I would, therefore, remind my listeners of the wealth which the British Empire enjoyed in her quest to conquer the world and the profound regret she felt that made it impossible to transmit her Navy towards the Far West.

The Great Britain's geopolitical role has undergone many changes in the last four centuries. Previously a maritime superpower and conqueror of half the globe, Britain now occupies an isolated place just as one economically fragile island often at odds with her ex-European neighbors.

In The Rise and Fall of the British Empire, I wrote an intensive, perceptive, and insightful history of the British Empire. Crossing centuries from 1600 to our contemporary time. This critically acclaimed book consolidates comprehensive scholarship with listenable popular history.