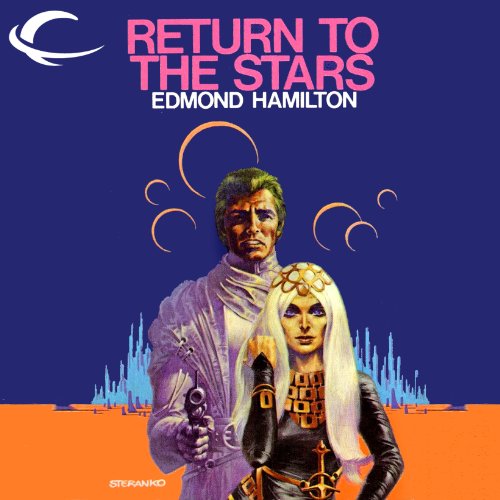 Return to the Stars

John Gordon, 20th century Earthman, is torn from his own time to a far distant future - a time when the entire galaxy is inhabited. But men do not rule the future; our race is only one among thousands, and many of those thousands are sworn enemies of humanity! Gordon, man of the past, is forced to form alliances with the men of the future in a desperate battle to save the human race from final annihilation.

This is one of the great classics. Shor Khan is my best bad guy of all times and the reading is excellent. It makes everything more lively. THis is wonderfull