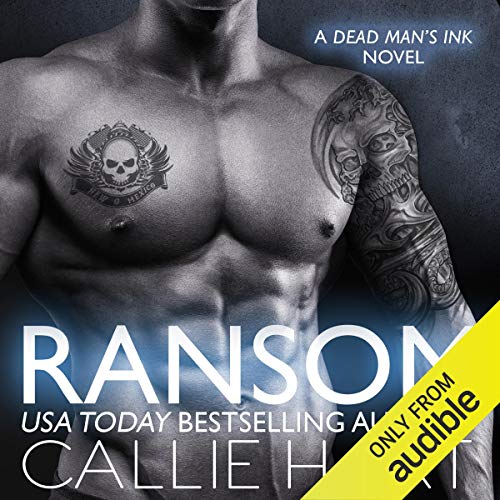 A lot can happen in six months. A heart can break and heal countless times. A life can change so dramatically that it’s unrecognizable anymore.

Now Alexis is a ghost, and Sophia is all that remains. But what happens when the threats you’re terrified to acknowledge come true? What happens when your loved ones are in danger, and facing the past is the only way to save them? The newest prospect of the Widow Makers Motorcycle club is about to find out.

Rebel Louis James Aubertin III has always been single-minded in his goal: bring down the Los Oscuros cartel, and kill Hector Ramirez for ordering the death of his uncle. Over the course of the last six months, things don’t seem that cut and dried anymore, though. If chasing down Hector means endangering the woman he loves, is it really worth the risk? If sending his club to war against one of the most dangerous cartels in the world means ruining the one good thing in his life, is the price worth paying?

Jamie will do anything to protect Sophia, but with Hector kidnapping her family members and demanding the greatest of ransoms, keeping her safe is beginning to seem like an impossible task.

everyone should read the books all the series that go together are awesome books .

All three of these Audible's were suppurb in every way! If you like a sex filled action packed MC drama than you owe it to yourself to listen to this series!

My go to series. Rebel my first true love for a book boyfriend.
Once Sophia stops being so damn stupid it's a great story.

such a great book! wish they had movies! and need more books to the series

Good ending to a decent series

Each novel felt like a part of a bigger work to me as they are not really complete. I read/listen to a lot of series and most are more complete than these, It is an interesting, sexy story- even though some aspects really bugged me (like her not telling her family). It is worth a listen.

yes, especially if you read the first two.... its a great mini ending.

What about Kelly Burke and James Lindgren ’s performance did you like?

They both do the male and female voices justice and keep you interested in the story.

yes and so will you... I laughed and cried.

hoping there will be a 4th book VERY, VERY Soon.