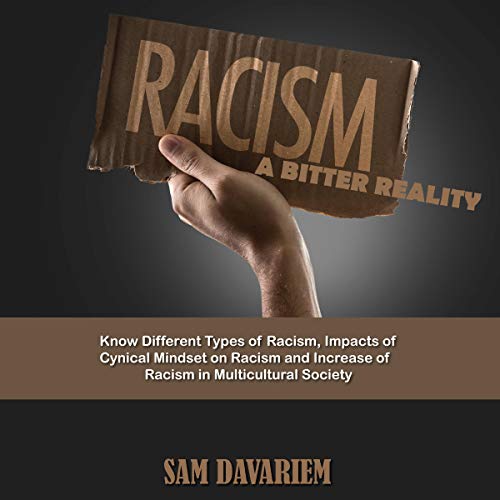 Racism is the concept of one race being superior to another. It may also include prejudice, animosity, or antagonism due to race or ethnicity to others. Modern variants of racism also rely on social perceptions of biological differences among peoples. The word "racialization" is used to describe how the history of the "race" definition still influences us all, albeit differently. The theory describes processes of politics and organization that are often unconscious at work. It also illustrates the social construction of racial categories, such as income, but very real in social and cultural terms.

Since the 19th century, racism and intolerance have been debatable topics, but as globalization and advanced technology have taken over the world, this subject needs to be discussed further. With the passage of time, there is a gradual increase throughout the world due to various factors, instead of eradicating racism and intolerance. Racism and intolerance are constantly increasing, causing health and mental issues for the victims and their surroundings. Nearly every second person has mental health problems that lead to cynicism. Cynicism is an extreme mental health disorder that leads to the death of a person.

In this book you will learn:

Start contributing your part in society to create peace and love and destroy hatred. We all are equal and we believe in equality

So don’t wait and get your copy now.

Reader’s gasping for breath and abrupt pauses were an added distraction to a mundane book.

A must-listen! The public needs to know our "true" history, not the American myths taught in the schools for generations, failing to prepare young people for the reality they will face in 'real" America.

I appreciate the effort

I appreciate the effort, work, and research that the author did to explain this much-needed audiobook! I’m ashamed of my own peers who too easily ignore God’s voice in Micah 6.8 to propagate White privilege and elitism. It’s beyond time to practically work together as Christians to make racial reconciliation a present-tense reality.