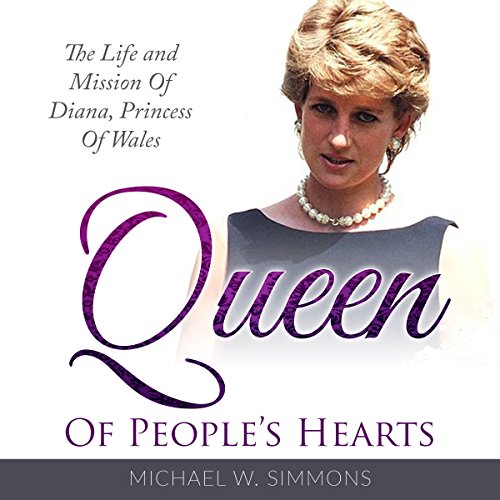 The tragic death of Diana, Princess of Wales, triggered an unprecedented worldwide outpouring of grief from the public that adored her ever since she was first identified as the girlfriend of the Prince of Wales in 1981. Ever since August 31, 1997, people have struggled to account for the depth of the impact she seemed to have on people's hearts and minds.

First the little girl who felt that she had disappointed her family by not being a boy, then the schoolgirl who preferred pranks to studying, then the shy kindergarten teacher who won the heart of Prince Charles, Diana's anonymity ended forever only a few weeks after she began dating the heir to the British throne. Over the next 16 years, she lived her life in the public eye - a smiling, dutiful royal wife and mother who eventually rocked the monarchy to its foundations by disclosing the details of her troubled marriage to the world, shining a light on the hidden life of the notoriously private royal family.

This book examines the contrast between the private Diana and the public princess - the troubled yet radiant woman who believed that one must suffer in order to have compassion for others.