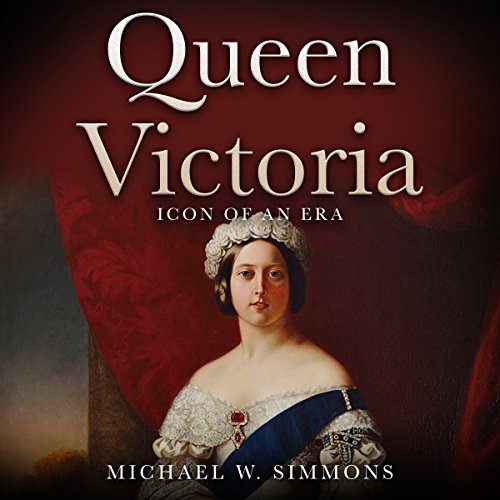 When we think of Queen Victoria, whose reign eclipsed that of every British king and queen before her, we imagine the Widow of Windsor, reclusive in her palace, draped in permanent mourning for her beloved husband, Albert, the Prince Consort, who died in 1861. But this book takes the listener on a journey that starts before her marriage, before she came to be seen as the static icon of the age that bears her name.

From her isolated childhood at Kensington Palace, where her daily life was controlled by a man who plotted to one day seize power through her, Victoria emerged shortly after her 18th birthday as a fully-fledged queen, a young woman who gloried in her newfound power and freedom. Over the next 20 years, she fell in love - twice, if the rumors are to be believed - bore nine children, and kept a daily diary which recorded her private, inward struggles: how to reconcile her role as monarch with her duties as a wife and mother, how to protect her country and her throne in an age of revolution. Ultimately, listeners of this book will discover how Queen Victoria redefined the monarchy for her own age - and afterwards.