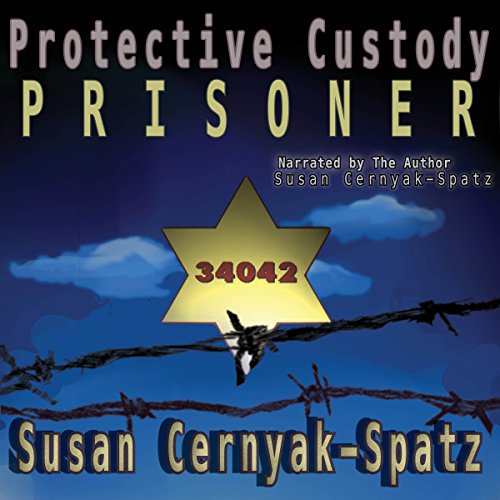 Susan Cernyak-Spatz was born in Vienna in 1922. In the following 23 years, she experienced many of the terrors of her fellow European Jews: early Nazi oppression in Berlin; post-Anschluss Vienna; Nazi occupied Prague; and deportation to Theresienstadt in 1942. But the true horrors of the Nazi "Final Solution" awaited her in Birkenau, the woman's concentration camp where she survived her internment, beginning in January, 1943, for two years. These months of hell were followed by a "Death March" and incarceration in Ravensbrück from which she and a group of fellow inmates walked away to freedom.

As Professor Emerita in German literature at UNC-Charlotte, Dr. Cernyak-Spatz continues to teach and to lecture about the Holocaust. This audiobook is a rare firsthand testament of a Holocaust survivor. Narrated by the author, Susan Cernyak-Spatz.