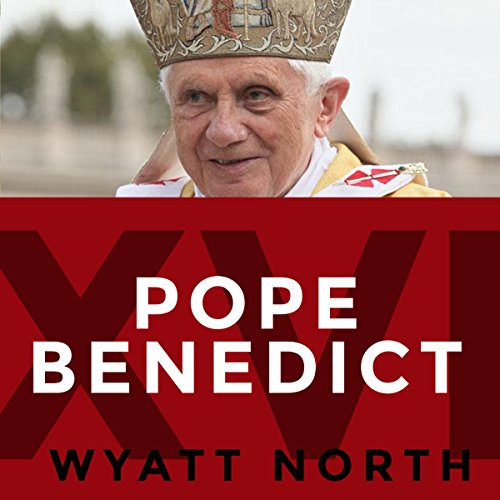 Pope Benedict XVI: Protector of Faith or Opponent of Progress?

No matter what one ultimately decides about Benedict, it remains incontrovertible that he is a remarkable man.

Not only was he a world-class theologian before he was elected to the papacy, but he also gained renown by becoming the first pope to resign freely since Celestine V. He has always been a man who is concerned with the direction of humanity and the triumph of truth, love, and goodness.

His zest for life manifests itself not only through his dedication to the church, to theology, and to his ministry but also through his love of Mozart, his affection for his cat, and his enthusiastic admiration of the beauty of creation.