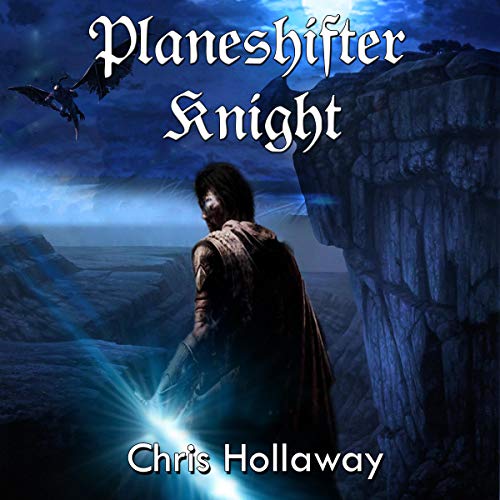 The Highplain has been restored to a tenuous balance, but at great cost. The leader of the Striders falls in the final push to relcaim a lost settlement. Kevon's former Master is defeated in a battle that claims the lives of many soldiers and sailors aboard an Imperial ship. The Blademage's sister, Alma, has been taken by evil Magi, assisted by her traitorous husband-Kevon's former friend Martin. One of Kevon's most powerful allies, Pholos, falls on the battlefield trying to save her. The survivors regroup on the Glimmering Isle, tracking their enemies through the Plane of Darkness as best they can. Rallying support from old allies and new, they prepare to rescue Alma and further cripple the plans of those that seek to plunge the world into eternal darkness.