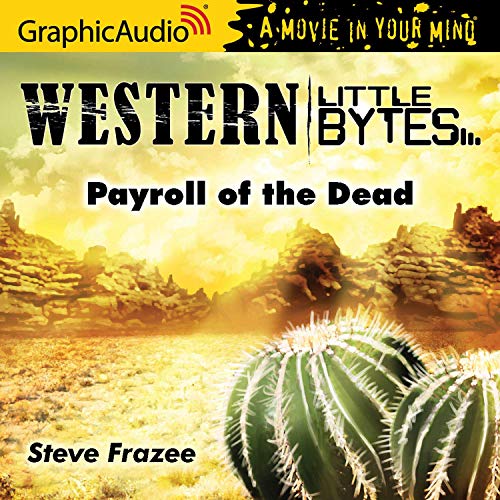 Payroll of the Dead [Dramatized Adaptation]

Honest presentation is only one characteristic of Frazee’s well-crafted tales. He tells a convincing, satisfying, and unusual story even when employing stock Western situations. A major strength is his understanding of the nuances of character, of how people are motivated, of the good and bad within each person, and of the conflicts between man and his environment.

Drawing upon his years in the mountains of Colorado, he can vividly and realistically depict a variety of Western settings and do so in such a way that the settings assume a character of their own.