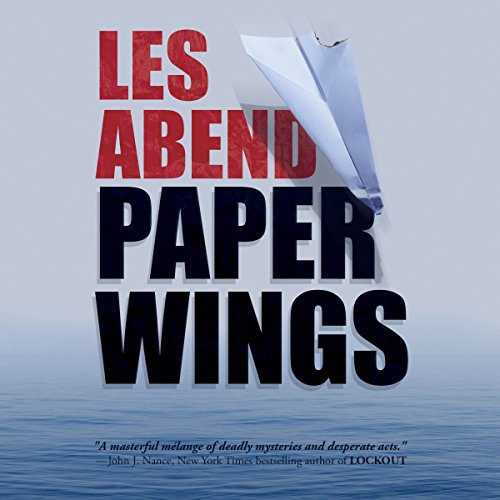 When a boat and its grisly cargo are found adrift off Fort Lauderdale, the investigation leads to more than "just" murder. In fact, the evidence points to a connection with an "accident" that downed Patriot Airlines Flight 63 in Bermuda with fatal consequences for all on board. As the accidents investigation chairman of the pilots' union, Captain Hart Lindy will find himself reluctantly drawn into the National Transportation Safety Board's inquiry only to discover that someone is going to great lengths that include murder and kidnapping to prevent the facts from being exposed. But who? And why? These are the questions Lindy will need to answer in order to get at the truth about what really happened to Flight 63. His task is complicated by his own personal demons, including the horrors of past airline crash investigations, as well as having to walk a diplomatic tightrope with an eccentric FBI special agent who is barely tolerating NTSB protocol, and an ambitious female NTSB investigator with eyes for Hart. Written by a veteran airline pilot and aviation analyst, Paper Wings will keep you up in the air and on the edge of your seat in first class. You'll want to keep your belts fastened while in flight!