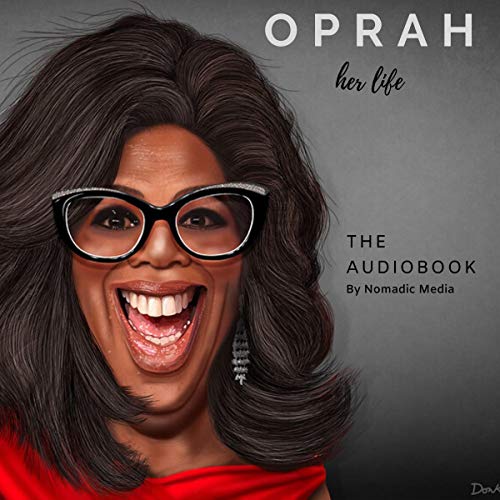 Hailed as the "most influential woman in the world", over the past 35 years, Oprah Winfrey has revolutionized the world of television, and shaped the entertainment industry as we know it. So much more than a rags-to-riches story, Oprah has lived her life in the public eye, showing vulnerability, compassion, and empathy in a notoriously tough industry.

As a curvy, Black woman, unafraid to laugh and cry with her guests, Oprah’s journey into the hearts of the world was unexpected, yet meteoric. Dubbed the “queen of all media”, Oprah was the richest African American of the 20th century and North America’s first Black multibillionaire, ever.

Whilst she is best known for The Oprah Winfrey Show, Oprah has built a formidable media empire which has seen her take on the roles of actress, producer, philanthropist, and humanitarian.