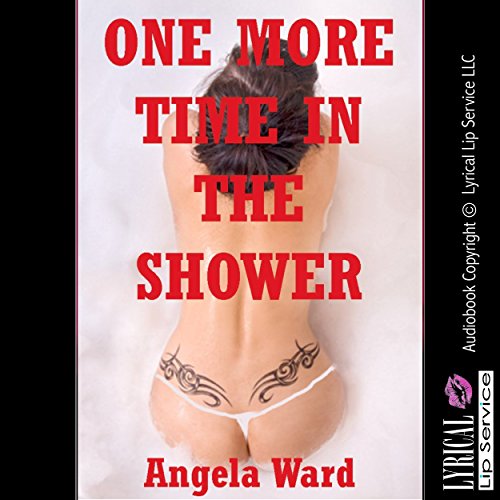 One More Time in the Shower

Brenda has already had a very long night with one round of sex after another, but she's not willing to let Alex know he's worn her out. Even as sore and oversensitive as she is, though, she can't keep herself from reliving a bit of it in the shower, and when she does, she gets caught. That means one more round, and the excruciating pleasure just might be too much!