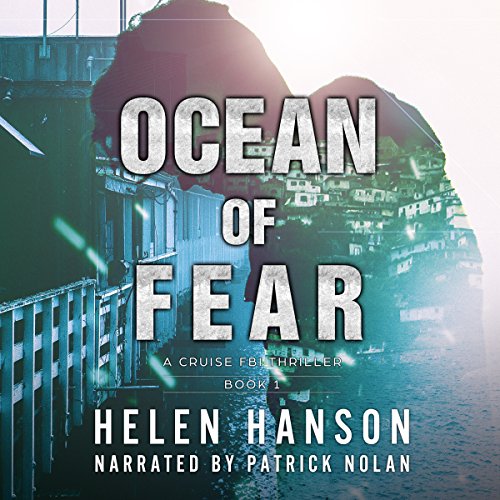 Blackmailed into working for the cartel, a brilliant robotics engineer helps them deliver drugs. When an FBI agent learns the truth, will she arrest him or recruit him?

Spamming inboxes provides Baxter Cruise with easy college money after his parents die. But when he trips over the corpse of a murdered professor, his cozy world explodes.

Avoiding the police, Baxter's professor friend, goes on the run. Is he afraid? Or was he the hitman?

When a student asks Baxter for help on a project, Baxter finds out that his friend was working for the cartel. Drug running isn't in the same league as spam, but unless Baxter agrees to finish the project, they'll kill him.

While an FBI agent hunts the professor's brutal assassin, every angle of her investigation points to Baxter. He's hiding something, but he's in too deep to trust her with the truth.

The cartel needs Baxter's robotics expertise for a single lethal project. After that, there's no reason to keep him alive. Kidnapped from his ivory tower to work on weapons of destruction, he just wants to go home.

It's not Baxter's war. But he's the only one who can stop it.

All of my thrillers race through the same story world, so characters from one series may appear in the others. You can listen by series or by the order of publication.