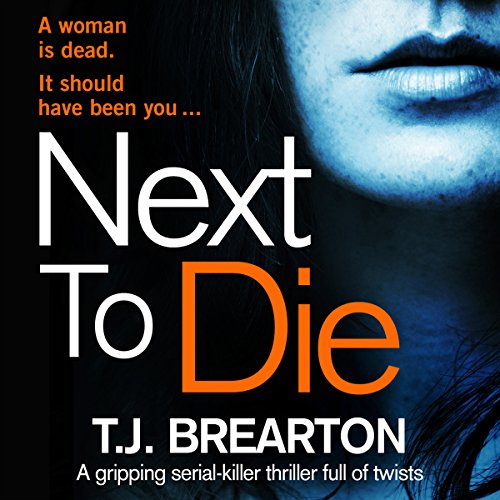 When a social worker is brutally murdered, Detectives Mike Nelson and Lena Overton are straight on the scene. But with a long list of potential suspects, can they work out who’s next before the killer strikes again?

It’s Lake Haven’s first murder in 18 years, and the community is terrified - especially Bobbi, who was not only supposed to be on duty that night, but also has the same long dark hair as Harriet and drives the same blue car. Now, Bobbi lives in constant fear that the murderer will be back for her....

When Mike and Lena make a link to a missing-persons case and uncover a wide-spread grudge against social services, they know they’re close to uncovering the killer - but can they connect the last few dots and stop him before he takes another victim?

An addictive thriller that will keep you guessing to the very end. If you love Robert Dugoni, John Sandford, or Karin Slaughter, Next to Die is for you.

Bobbi finds out one of her colleagues, who looks strangely similar to her, was murdered. Whats even worse, is that she was meant to be the one working on the night one the murder before she asked Harriet to fill in. It should have been her... The story was not bad, but was nothing too memorable and was somewhat predictable. I didnt like the ending, the build up was very slow. It was an average sort of story, not bad but not great either.

Author did not flesh out characters. Too many vague subplots to the point of boring.