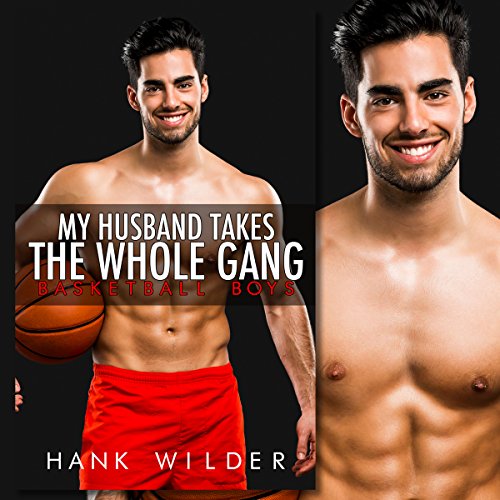 Steve and James have an incredible marriage, and a connection that cannot be swayed regardless of how stressed out Steve's job makes him. Lately, this theory has been put to the test, as Steve struggles to find basketball players for The Los Angeles Lions, a new professional team that's trying to break into an already crowded market. Players are refusing the sign left and right, pledging loyalty to the two already established local teams.