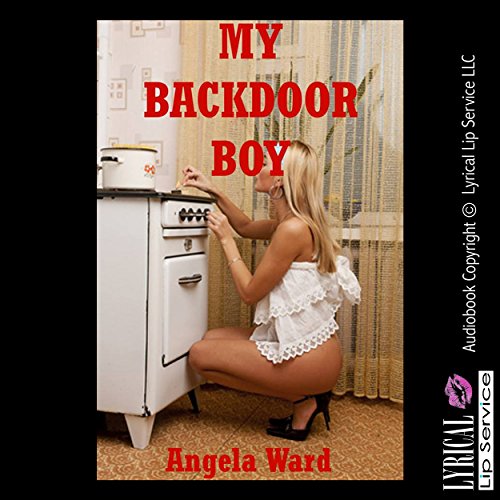 If you'd asked me an hour or two before, I probably would have said that I'd be angry as hell, but I wasn't. Instead, I realized that I had no f--king idea at all who the guy behind me was. I was attending classes at the local university, part of my get-over-my-lying-cheating-prick-of-a-husband plan. I hadn't been f--ked in 11 months, and I had woken up to a voicemail from my lawyer that my divorce was final. As I walked across campus, I saw the boy. He was tall and muscular, and just a little bit geeky, and he reminded me of the boy I didn't choose back in college because, instead, I chose Terrence.

He noticed me staring and smiled, and I actually blushed like I was 18 again. He came over and asked my name. I told him and he gave me his: Richard. He asked if I wanted coffee, and because I was free and single and feeling like I was young again, I told him I wanted to put something else in my mouth; and if he wanted to follow me as I drove home, I could make him coffee afterward if he really wanted it. His eyes lit up, and I swear to God he had a hard time walking as we made our way to the parking lot. I waited by my car while he pulled his around, and I thought about how powerful and how desirable I felt.