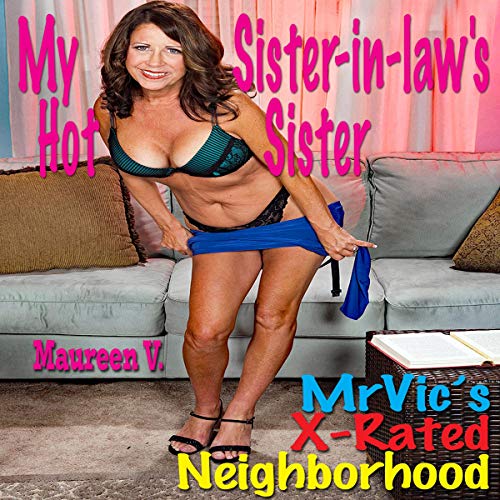 They were at an affair that cost 150 dollars a head. Mr. Vic came to the party alone. His wife stayed home cause they couldn’t afford the price of two. Forty-nine year Maureen V. came alone, but not for the same reason. She didn’t have to pay for a spouse she and her husband divorced a year earlier.

When Mr. Vic said he wanted to go outside for a cigarette, Maureen joined him even though she didn’t smoke. When he said he wanted to take a walk after, she came along despite a chill. The brisk air didn’t matter to either one. They wouldn’t be outside for long. His Suburban was very close and it was very warm inside the SUV. It would only get warmer.