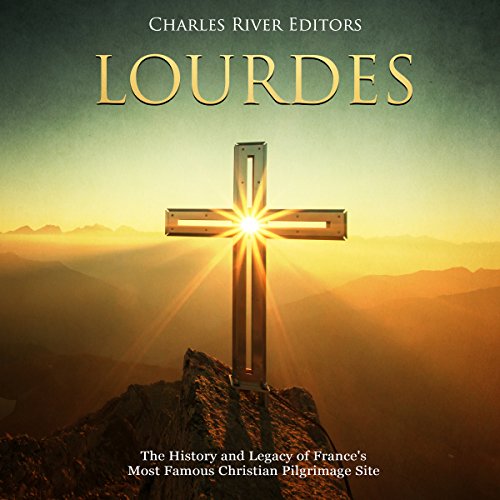 Lourdes: The History and Legacy of France's Most Famous Christian Pilgrimage Site

They say that judgment does not exist in Lourdes. Once one sets foot on this hallowed soil, all barriers of race, social status, background, and religious differences cease to exist. One is no more than a humble soul in search of a renewal of one's connection to God. In a statement released to the French press in mid-August of 2008, Father Jacques Nieuviarts guaranteed the following:

"Those who touch the rock at the grotto in Lourdes.... Perhaps they are praying to be imbued with the strength of this rock. Those who drink the water from the fountain feel that their inner thirst is being quenched, that they have been changed, and that the water has purified them.... In lighting the candle, they open themselves up to the clarity that comes from God, and when they depart leaving a burning candle, their prayer continues in union with the prayers of all the other people who have placed their lighted candles at the grotto...."

Given these promises of inner peace and spiritual awakenings, not to mention the countless cases - both claimed and "verified" - of miraculous healing this supernatural town is teeming with, it comes as no surprise that this once unassuming town has now become the second most popular tourist destination in France, following Paris. Over the years, this formerly quaint, but rinky-dink, gray-roofed cottage town has more than succeeded in putting itself on the map through its mystical sanctuaries built on miracles, but how exactly did they achieve such a designation? And how much truth, if any at all, is there in these so-called miracles?

Lourdes: The History and Legacy of France's Most Famous Christian Pilgrimage Site chronicles the remarkable history of the site and the religious influence it has had over the centuries.