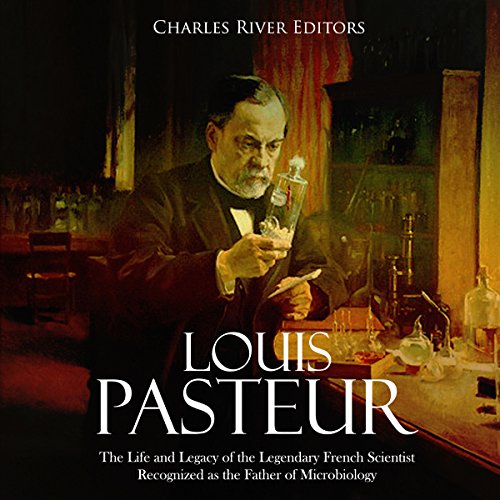 Louis Pasteur: The Life and Legacy of the Legendary French Scientist Recognized as the Father of Microbiology

“Do not let yourself be tainted with a barren skepticism.” – Louis Pasteur

While it would be impossible to name every individual who has contributed to the ever-advancing field of science, it almost goes without saying that one of the most important was Louis Pasteur, father of microbiology and modern immunology. Apart from propelling the field of vaccination to new heights, this visionary scientist would also revolutionize a significant part of the beverage industry, and highlight the importance of sterilization.

These are only some of the extraordinary achievements on Louis' glaring résumé, one so well-rounded and extensive that it beggars belief. Like many other polymaths, this inspirational figure has become an unwitting incendiary, and he has attracted his fair share of critics over the years. Though undoubtedly one of the greatest intellectuals to have ever graced the world of science, Louis was also a conveniently private man steeped in scandal, fraudulence, and secrecy, which only makes his story all the more riveting.

In 1995, which UNESCO declared “The Year of Pasteur,” as Louis Pasteur’s name was posthumously disgraced on an international stage as a controversy ensued that would have certainly caused him to roll in his grave. Pasteur had remained a secretive man until the day of his death, even ordering his family members to hold onto his private journals and never disclose them to anyone. Most chalked it up to the man's introversion, and his secrets might have indeed died with him if not for his last surviving descendant, who donated the scientist’s notes to the French National Library in the 1970s. Not only did Louis oversell some of his findings, he had, as it appears, unabashedly lied about the results of his experiments, and he has since been accused of stealing credit for some of his work.

Ce que les auditeurs disent de Louis Pasteur: The Life and Legacy of the Legendary French Scientist Recognized as the Father of Microbiology