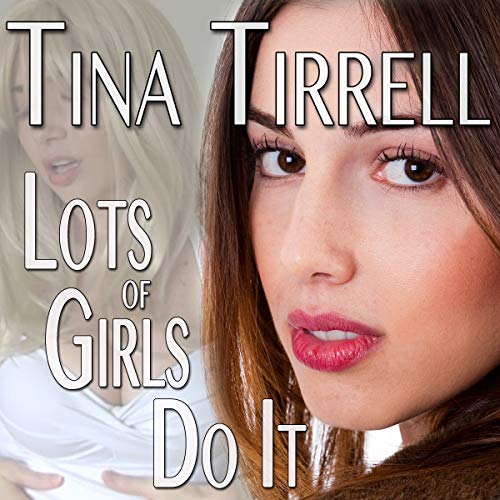 Lots of Girls Do It

Being envious of the other girls' early development is bad enough for a high school senior who's 18 and still left behind the growth curve, but being the ridicule of the school is something she thinks she'll never live down - until she meets Sarah Breville, the new girl at school who's endowed in the way other girls only dream of.

Sarah is everything this shy, ashamed student wishes to be and is soon to benefit from in surprising - and very sexy - ways. Sarah is beautiful, buxom, confident, and surprisingly forward...especially in her own fondness for other girls. The two are destined to become best friends, and one afternoon of shared study time proves it. When her new friend admits embarrassment for lacking where Sarah is so bountifully blessed - and how she's the brunt of relentless teasing, all due to a past encounter with her arch enemy, Johnny Carter - Sarah invites her flat-chested friend to experience the very womanly attributes she's become undeniably obsessed with - in a private show and permission to touch.

Unbeknownst to her all-the-more-enamored best friend, Sarah begins to contrive a way to take revenge on Johnny on her behalf. As the plot of her revenge plan unfolds, Johnny is hit in just the way it hurts most. He's played by his own male ego and desire and the gift of enjoying every man's ultimate fantasy. Under the bleachers, Sarah gives him a revealing, girl-girl display he'll never forget, and which gives her best friend a new and improved reputation at school.