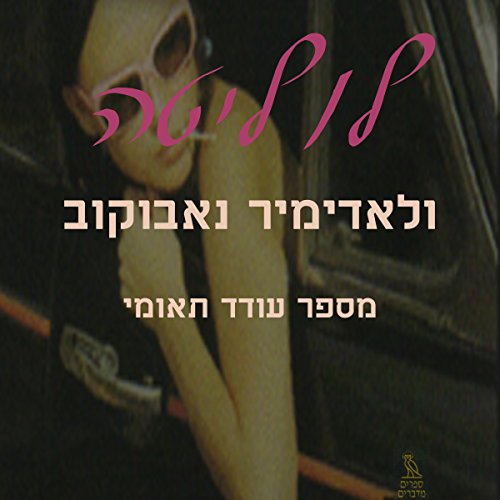 Lolita is the best-known book by Russian writer Vladimir Nabokov.

Lolita is a book from the beloved works of the most esteemed literary world, thanks to the virtuoso style of Nabokov's great daring subject, which deals with the love of a grown man and a little girl of 12.

Lolita is a detective novel in reverse. From the beginning of the Lolita story, we know that the protagonist is sitting in detention prior to a trial for murder, and the listener has to try to discover the identity of the victim. Vladimir Nabokov claims that "Lolita does not teach any lesson" because fiction, for him, is "aesthetic pleasure" only.

Lolita is "confessions of a white male" - the memoirs of Humbert Humbert, a murder suspect who died of a blood clot in the heart a few days before trial.

The audiobook version of Lolita was translated and produced by Talking Books LTD.