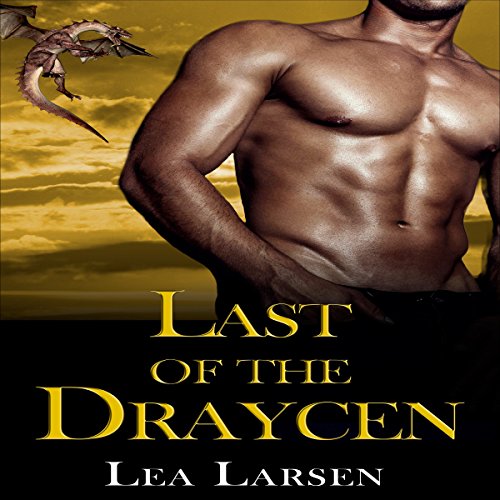 Elie Drake has run away. She doesn't know who the men who killed her mother are.

She doesn't know why they're chasing her now.

And she certainly does not know what caused her to turn into...something strange...different. The last thing she remembers clearly was coming to Edinburgh, Scotland from Baltimore on a trip with her adopted mother.

Elie had been hoping to learn more about her birth parents by traveling to her homeland.

Instead, she finds herself on the run through the highlands with a mysterious boy named Evander Craig.

Evander takes her to a secret community in the Scottish mountains where a mystery about her past is revealed.

But, this handsome boy has secrets of his own. Evander knows Eli is the key to saving his family.

Without her, the dragon shifters of Scotland have no hope of survival.

But, in order to save the clan, she must accept him as her mate.

Will she be willing to give up everything she knows? And will Evander and his clan be able to keep her hidden from the dangerous men who stalk her?