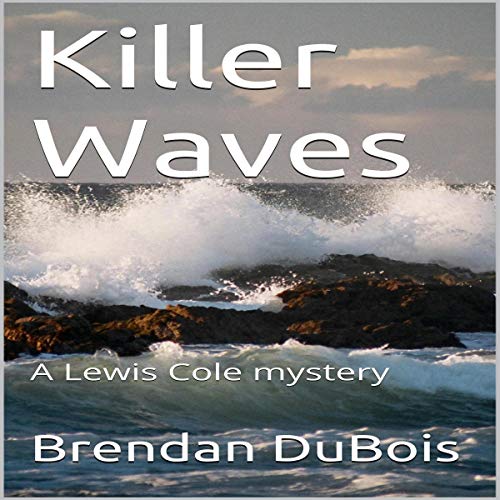 Late one April evening, retired Department of Defense research analyst Lewis Cole notices a disturbance in the state park across an inlet from his beachfront home in Tyler Beach, New Hampshire. Curious, Cole walks over and finds a solitary man who has been shot to death in the empty wildlife preserve's parking lot. Having a dead body turn up nearly on his doorstep doesn't happen every night, but since Cole writes magazine articles, not newspaper stories, he decides to let the matter drop.

Other people have other ideas. A day after the man's death, Cole is visited by a team of Federal Agents, claiming to be from the Drug Enforcement Agency. They tell him that the murdered man was a drug courier sent to meet someone from Cole's neighborhood and the Feds want his help. Cole, who has bitter memories of dealing with the government, initially refuses, but is forced to comply when they take away his job, his savings, and even his home. He quickly learns, however, that the agents have another agenda, one that doesn't involve drug dealers at all.

As Cole looks for answers, all he is able to find are more questions. Just where exactly was the man from? South America or the Middle East? Why was he interested in an old World War II tale involving German U-boats interned at a naval shipyard up the coast?

Cole soon realizes that these mysteries are more dangerous than he ever imagined. They are leading him back into his secretive past, one that cost him many friends and now threatens his own life.

A fast paced story, let down by the narrator. Well plotted, but a product of its time. Treat it as a historical story.