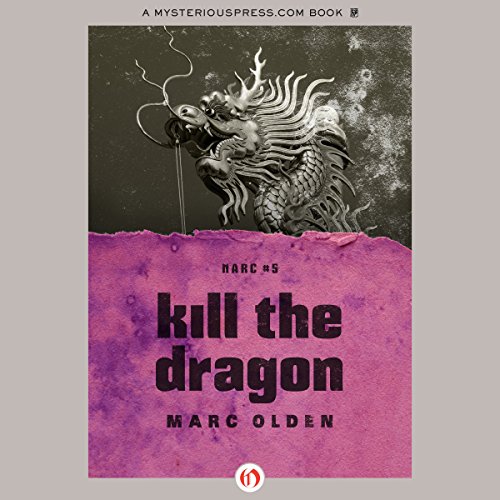 Only Bolt can save New York from an alliance between the Chinese and Italian mobs.

In a dank Chinatown gymnasium, a dragon prepares for the parade. As the teenagers inside the monster practice its ungainly walk, four Sun Eagles surround them and open fire. Trapped inside the dragon, the small-timers never have a chance. For the crime of stealing Sun Eagle heroin, they die on the gymnasium floor.

The hit puts the Sun Eagles at the top of the Chinatown heap, in position to strike the bargain that will make them rich. Sick of sitting on the sidelines in New York’s drug skirmishes, a mafia capo buys $4 million in Sun Eagle smack to use as a war chest in the bloodiest campaign the city’s streets have ever seen. Standing in his way is narcotics agent John Bolt, a one-man army who can match any dragon, Chinese or otherwise.