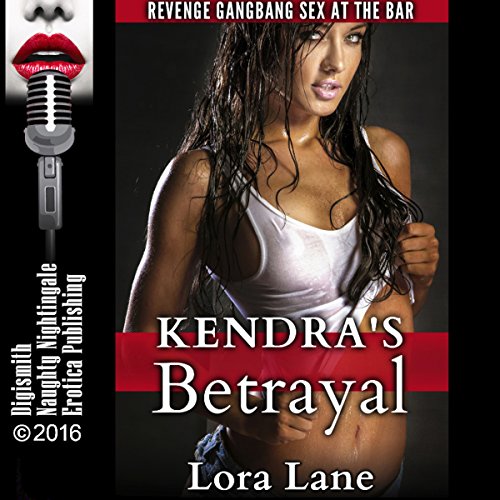 To say that I have never had a problem going against the grain would be as much of an understatement as saying the sun usually rises in the east. I don't set out to break the rules or make my own though. It's really just that I like to live life my way and refuse to let anyone else tell me how to do so. That attitude came in handy recently when I found myself on the wrong end of a hurtful situation. While some might have cried themselves to sleep over it, I simply knew I must get revenge. The way I did it makes even me blush when I think about it.