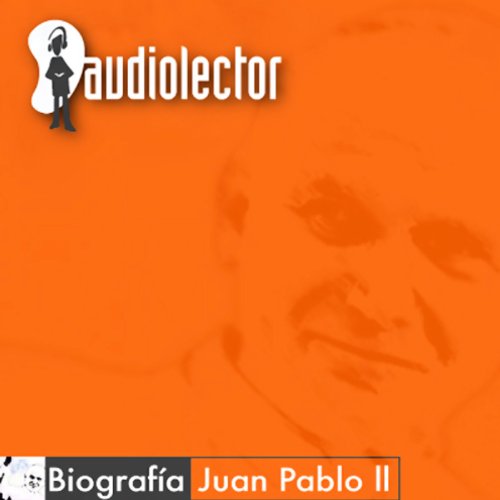 Jose Miguel Amozurrutia profiles Pope John Paul II, the second-longest running head of the Catholic Church, whose tenure lasted from October 1978 until his death in April 2005. The Polish-born pope would become one of the most influential and controversial figures of the 20th century, helping to end Communist rule throughout Europe and fostering strong relationships between all religions, but also upholding some of the Church's most conservative policies, especially regarding women. As Catholicism plays an integral role throughout Spain and Latin America, Mariana Amozurrutia's pleasant and melodious performance in Spanish provides an in-depth biography of a religious icon.