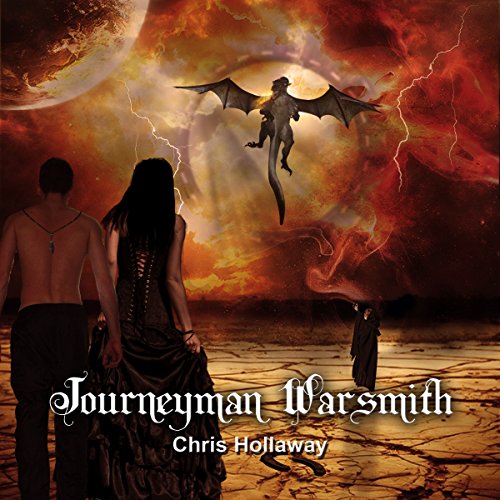 Kevon has grown in skill, strength, and stature. Hiding amongst the miners on the Southern Frontier, he has taken up blacksmithing, relying on the near-constant touch of iron and steel to shield him from discovery by his enemies. When he learns of a growing darkness near the site of the destruction of the Mage's tower in the West, he rejoins Waine and Bertus to investigate. He takes up the mystic arts once more, and is forced to work with a former enemy to save the Realm from an evil he helped unleash.

Read this one on my way through the fourth! VERY well done Chris! look forward to more adventures with you

Very simple plots and writing style. Easy to understand, follow and predict. If you just want a good easy listen this is a good choice.