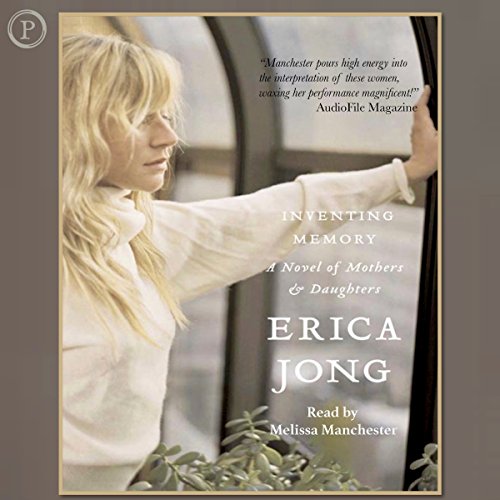 In the year 2005, Sarah finds herself drawn into the tumultuous lives of her unconventional ancestors. She calls to memory her great-grandmother Sarah, propelled by a Russian pogrom to America in 1906; her grandmother Salome, who cavorted with Henry Miller in pre-war Paris; and finally her mother, Sally, a famous folk singer and emblem of the 1960s. Through the paradoxical nature of memory, Sarah comes to understand and impart her own story.

Inventing Memory recalls the saga of the 20th-century woman and her heroic struggle to be free.