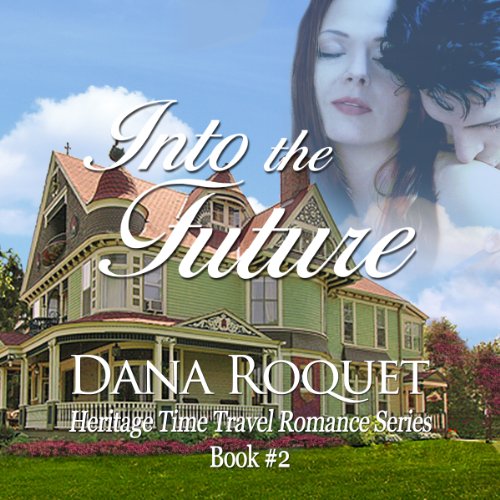 When author Torie Mills moved to tiny Fremont, Iowa, she found the love of her life and the place where she finally felt she belonged. Five generations of Dave Cameron's family had inhabited the large idyllic Victorian house he and Torie now called home. They settled in, started a family, and seemed to be living the perfect fairytale ending.

Fast forward two years. The Cameron family, including little one-year-old Rose, have been chased from their home by the time travels they believed they had left behind. Quiet Mahaska County has become a Mecca for fans of the psychological thriller Where Evil Lived, which Torie wrote concerning the 1959 mass murder of her Mills cousins. It was just meant to be a way to help Dave heal and put it behind him for good. Now it had taken on a life of its own.

While Torie searches desperately for the answers that will fix her fractured family and allow them the happily ever after they deserve, Dave struggles to hold onto his sanity and keep a secret from her that will test him to the limits of his endurance as he comes to terms with the time travel gift that neither he, Torie, nor their child will be able to resist or control.