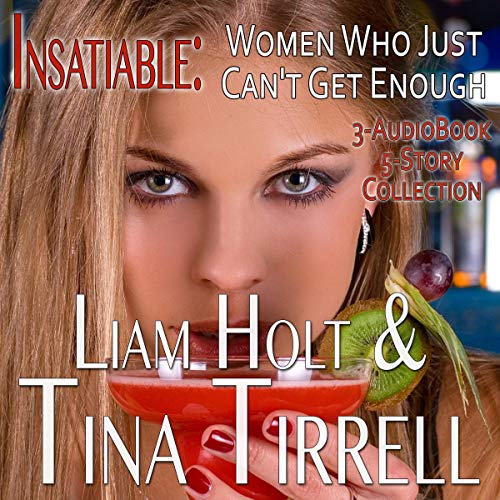 They want it so bad that you can taste it.

If an investigative mastermind, envied by all men and desired by all women, finally meets his match...oh, what a gratifying way to go!

Robert O'Connor can't possibly realize the true desires and intentions of this immanently beguiling femme fatale until it's much too late.

She's only after one thing. She not only craves it, she practically worships it. And he's lucky enough to have been born with one.

She begs for it, beckons it, tells him just how she wants it. He surprises even himself when he gives it to her - and how hard.

Undeniably seductive and always in control, these women - and their insatiable appetites for sex - won't back down until they get exactly what they want from the men lucky enough to be their next conquest.

Be careful what you wish for...you might just get it.