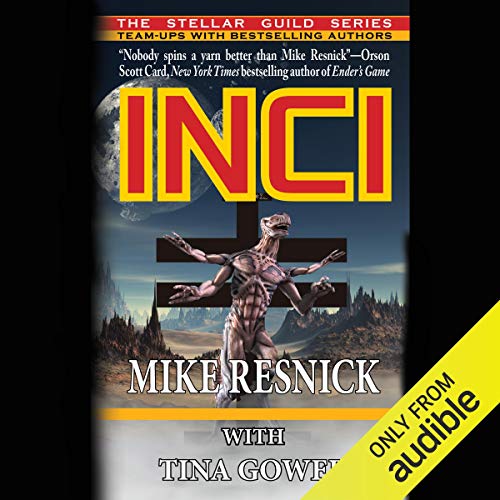 Four people uncover a secret that has the power to shake the foundation of faith as we know it.

Reverend Joshua Barker feels that it is his duty to bring the Word to the oppressed beings on alien worlds, to teach them to repent their sins and cherish the teachings of the Good Book. It's a noble ambition...until he discovers something that challenges his understanding of everything he believes.

Barker's heretical discovery is buried for centuries, until Anita Inkle digs it up and rekindles her sense of hope. Thomas, her husband, will grasp at any straw if it will save his dying wife, even a straw that may have unseen consequences affecting not merely Anita, but every member of the race.

It remains for Gar Matthews, a professional iconoclast, a man with a mission to poke holes in every outrageous claim and story that comes his way, to uncover a truth that no one ever suspected, and to give a very special meaning to it.

Each of the four will be forever affected by the secret - as will every sentient being in the galaxy.

Decent story overall. I would say this is a decent 3 on a 5 point scale. If you are interested in religious science fiction it’s worth a read.