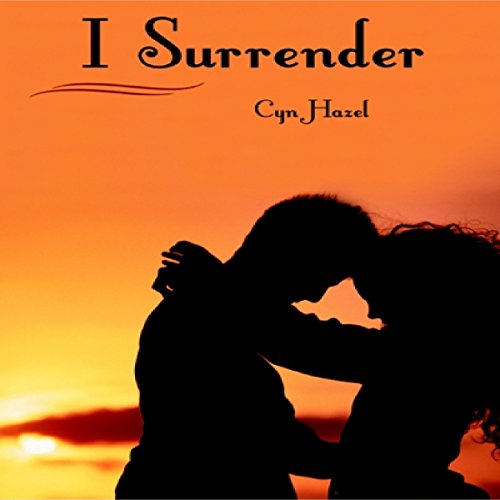 Successful writer Vashti Williams longs for romance. Unfortunately, she has given up on finding an honest man. Still heartbroken over the one man who betrayed her, Vashti has promised herself that there will be no more Nathaniels. But after she receives an assignment to travel to St. Croix to write an article on an up-and-coming male model, she suddenly realizes he is the man she had a brief affair with while vacationing in Spain five years earlier. As her plane lands in St. Croix, Vashti has no idea that Ramón Perez is secretly still infatuated with her. Now engaged to a beautiful woman he does not love the way he should, Ramón panics when he discovers Vashti is the woman he has not been able to forget. Now he is torn between following his heart and following through with his promises to his fiancée. But the lure of passion and an unforgettable love sends Ramón straight back into Vashti's arms, leaving a path of anguish and devastation for his fiancée to reluctantly follow. In this contemporary romance novel, tempers flare and hearts break all over again as Ramón and Vashti both discover the truth about family, home, and most importantly, surrendering their hearts.