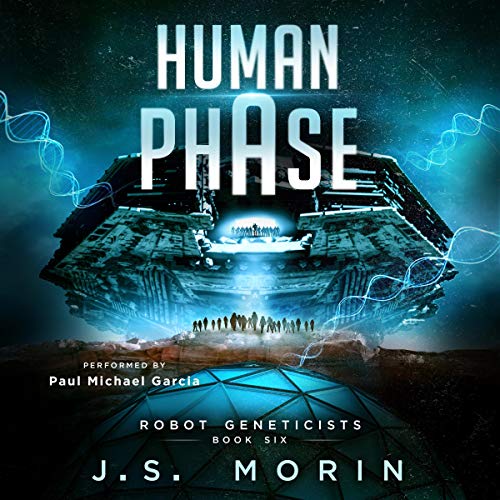 The red planet will run red with blood.

Martian terraformer Kaylee Fourteen is a recent immigrant from Earth. Residents of the domed colonies of Mars can practically smell the day they’ll be able to walk outdoors on their own planet without the need for air supplies. But the committees on Earth control the resources the colonists need, and their interference threatens the terraforming project’s very existence...until a group of radicals takes hostages to force the release of the tech and materials the terraformers need.

Caught in the crossfire, Kaylee has to navigate the delicate line between sympathy for her captors’ goals and horror at their methods. If she can’t keep the peace and find a way to get the hostage-takers what they ask for, humans and robots alike will pay with their lives.

How can anyone negotiate a hostage crisis with a bomb locked around her neck?

The fate of two worlds and the balance of power between humans and robots hang on that answer.

The story of this book revolves around Mars. Mankind has expanded to Mars and the people who are there have developed an independence from the robots and want a more human centrist society. Upon moving to Mars one of Eve's great granddaughters runs afoul of this group and is taken captive as hostage. Since Eve's health has deteriorated it falls on Abby to try and negotiate with them.

This book is full of surprises and many twists and turns. It is a very well written book and does a good job of concluding the series.

The narration is outstanding as it has been throughout the series.

This book was provided free of charge with the expectation of an honest review.

The series moves to Mars

A great story about humanity being destroyed by aliens. Then, robots rebuilding the earth in anticipation of humanity being reborn. And after a thousand years robots recreate human life. Will the revolution succeed?